Alex Pichel, a German national, is a hospitality industry veteran who brings 30 years of experience to the Siam Kempinski Hotel Bangkok. Alex began his career in the hospitality industry in 1988, working as a bellboy at the Bristol Hotel Kempinski Berlin before moving to the reservations department at the Hyatt Carlton Tower in London.

In 1994, he moved to Argentina where he worked as IS Manager (taskforce) at the Park Hyatt Buenos Aires. He returned to the Hyatt Carlton Tower in London where he held a series of management positions before moving to Germany in 2000 to become Director of Rooms at the Hyatt Regency Mainz. In 2003, he became the hotel’s Deputy General Manager. The following year, Alex was appointed as Resident Manager at the Grand Hyatt Hotel in Dubai.

His first General Manager positions was at the Hyatt Regency Bishkek in Kyrgyzstan at the age of 34 years. He then moved to Hotel Astoria and Hotel Angleterre – The Rocco Forte Collection in St. Petersburg, Russia as General Manager and General Director of the Owning Company.

His next appointment was as Managing Director for a number of Rosewood hotels in the Middle East. In 2015, Alex joined the Kempinski Group as General Manager of the Hotel Indonesia Kempinski Jakarta – his first appointment in Asia.

“I feel very honoured to be part of this Kempinski flagship property in Bangkok – a city considered to be one of the most exciting and vivacious in the world. I am thrilled to be here,” said Alex. “I believe that, in order to deliver a truly memorable experience for our guests, we must adopt and maintain the highest standards of service at every level of our operations. Of course, every hotel has beds – but what makes us different from our competitors is that we strive day after day to merge seamlessly our European heritage with world-famous Thai service and hospitality. Every detail, no matter how small, matters to all of us at the Siam Kempinski Hotel Bangkok. I am looking forward to welcoming local and international guests to Bangkok’s only city-resort style property,” he added. 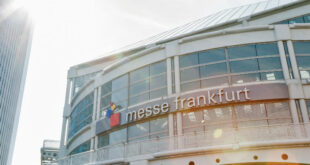 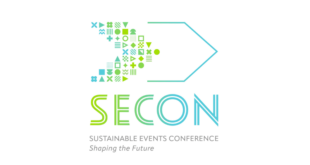