When looking into Latvia as a destination for innovative meetings and international business collaborations, the construction of Rail Baltica ads a substantial element to accessing to and travelling around Latvia and it’s Baltic neighbor countries.

Beyond the obviously immediate gain of improved connectivity, it offers a myriad of immanent other benefits. Rail Baltica is a greenfield rail transport infrastructure project with the goal to integrate the Baltic States in the European rail network — here are some key figures:

Here is a selection of more visionary angles and future mobility aspects:

On top of that, the project will generate 36 000 new job opportunities in its construction phases. With 85% of the funding for the project coming from EU funds, the region is poised to see huge economic benefits for a relatively small investment. 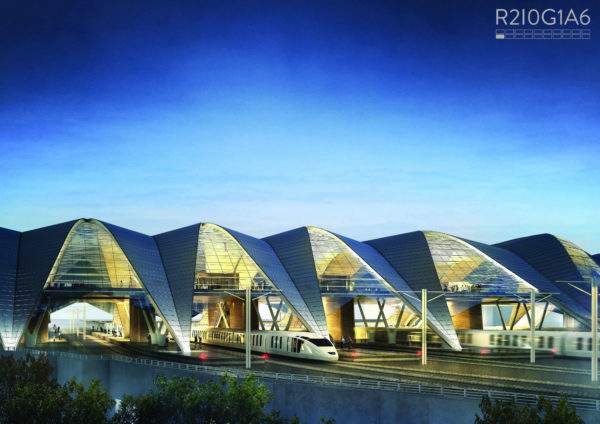 All open tenders are published and accessible on the main website – guidance is provided to closed tenders there as well — with many opportunities for local companies and international alliances.

It is also worthwhile to look at the global cost – benefit analysis – where the total estimated costs of the project with 5.8 billion in all three countries are weighed against the measurable project socio-economic benefits – estimated at 16.2 billion euro – which will far outweigh national co-investments. Furthermore, it is assessed that the project would create a GDP multiplier effect worth an additional 2 billion euro. In addition, there will be substantial unmeasurable benefits (mostly of a catalytic nature) and considerable unmeasurable benefits from a strengthened Baltic business community to greater regional access to entertainment, culture or other services.

Finally some recent views shared by Kaspars Briškens, Head of Strategy and Development at the Rail Baltica joint venture, RB Rail AS, on the global railway review, where he explores some of the long-term benefits that the Rail Baltica project must achieve with the help of innovation, digitalisation and sustainable greenfield infrastructure development. 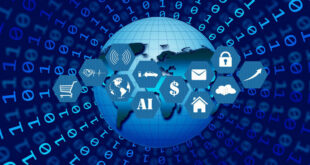 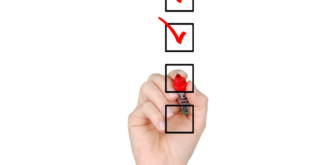 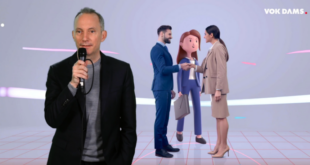