Radisson Hotel Group™ has revealed plans to launch its globally renowned Radisson Blu® brand in Hainan, China with the signing of Radisson Blu Haikou. The new-build hotel, will be strategically located in a Free Trade Zone to be established by the Chinese government in the thriving island province of Hainan.

Developed by Hainan Daye Industry Co., Ltd, the 48-story Radisson Blu Haikou will offer uninterrupted views of the sea of Haikou Bay and is scheduled to open in Q2 2020.

“Radisson Blu Haikou will elevate the level of upper-upscale accommodation in Haikou, the capital of Hainan province,” said Katerina Giannouka, President, Asia Pacific, Radisson Hotel Group. “Hainan has developed rapidly in recent years and is now a major center of tourism and industry in southern China. We look forward to introducing the Radisson Blu brand to the island with this impressive new hotel.”

Radisson Blu Haikou will feature 301 stylish guest rooms and suites, all supported by Radisson Blu’s unique Yes I Can!SM service ethos. The hotel will feature three restaurants and a lounge with other facilities including a pool and fully-equipped fitness center. Additionally, the property will also provide flexible meeting and event spaces complemented with state-of-the-art audio-visual facilities.

“We are delighted to partner with Radisson Hotel Group to introduce the Radisson Blu brand to Hainan,” commented Yang Yinghui, Executive Vice President of Operations, Hainan Daye Industry Co., Ltd. “With its prime downtown location, ocean views and state-of-the-art facilities, we expect this property to become one of Haikou’s most popular hotels.”

Haikou is the capital of Hainan, a major economic, administrative and transportation hub for the province. It is also a well-established leisure tourism destination, featuring sandy beaches, a tropical climate and a liberal entry policy that offers 30 days of visa-free travel to the citizens of 59 countries.

Radisson Blu currently operates 10 hotels in China, including locations in many of the country’s largest cities such as Beijing, Shanghai and Chongqing. These form part of a global collection of 402 unique hotels, open or coming soon in the world’s most desirable destinations. 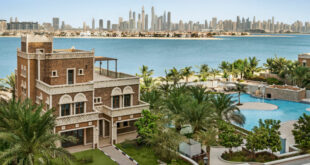 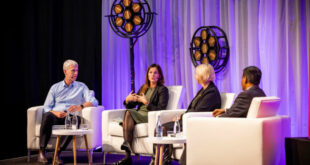 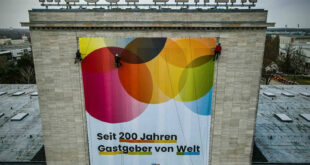