The 40th World Congress of Endourology (WCE) will take place in 2022 in Seoul, South Korea. Approximately 2,500 delegates from 90 countries around the world are expected to attend the congress, which will be held at COEX Convention and Exhibition Center in the Gangnam District of Seoul.

The Korean Endourological Society announced the decision July 31, 2019. Korea was selected as a top 5 finalist after the bid submission in July 2018, and after a presentation at the World Congress of Endourology in Paris and an on-site inspection from a member of the international headquarters of the WCE in December, the final decision was announced.

The World Congress of Endourology (WCE) is the world’s foremost meeting dedicated to minimally invasive urologic surgery. It serves as a great platform for doctors, nurses and researchers in the endourology sector to discuss and share experiences and promote academic development in the industry. Held every four years, this year’s congress will be held at Abu Dhabi, UAE. The 2022 Congress will be Korea’s first time hosting the World Congress of Endourology.

In the meantime, Korea has several large scale international events coming up in the remainder of 2019, including the South Korean – ASEAN Summit and South Korea – Mekong Summit in November. 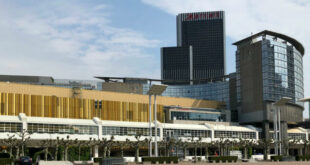 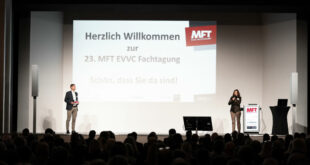 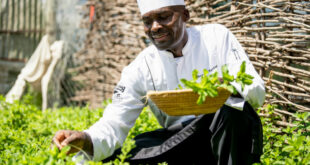