IBTM announced Dex Torricke-Barton, former Head of Communications at SpaceX, Executive Communications Manager at Facebook, and Executive at Google, as the second of three exciting keynote speakers lined up for IBTM World 2018, which takes place in Barcelona from 27-29 November.

Dex’s session forms a key part of this year’s ‘innovation, technology and creativity’ stream of the Knowledge Programme and will kick-off the schedule on Day 3. Titled ‘How technology will transform the meetings and events industry’, Dex will take audiences into Facebook’s boardroom, Elon Musk’s open-concept cubicle, the famed Googleplex, and finally to the UN itself to share his insights.

He will share his experience working for some of the world’s most innovative and technology-driven brands and evaluate the emergence of macro societal trends, including the rise of globalisation and nationalism, as well as the development of specific technologies including virtual reality and live-streaming, to forecast which technologies will take hold and how they will alter the meetings sector, work, and business operations permanently.

Shane Hannam, Portfolio Director, IBTM, comments: “I am delighted that Dex is joining us to share knowledge gleaned from his incredible career working alongside some of the world’s most dynamic and innovative business leaders. As technology continues to impact every aspect of our industry, this session is a great opportunity to explore and understand the potential implications of some of the transformational innovations ahead.”
Dex led executive communications at Facebook and served as Mark Zuckerberg’s personal speechwriter. He also worked alongside Elon Musk at SpaceX; Google co-founder Larry Page; former Executive Chairman of Google Eric Schmidt; and UN Secretary General Ban Ki-moon. Dex left his role as head of communications for SpaceX in 2016 to focus on a social change project called Onwards, founded in partnership with a group of Silicon Valley innovators. He is currently writing a book examining the impact of technology in solving social divides around the world.

The full programme of 54 sessions that form this year’s Knowledge Programme covers eight topical content themes all aimed at inspiring and educating on the latest industry issues and hot topics so that delegates leave motivated to apply learnings to their own events. As well as innovation, technology and creativity, content falls under the following streams; industry trends; engagement and experiences; safety and security; sustainability and CSR; professional development, recruitment and wellbeing; business development and strategy; and marketing and digital.

With Hosted Buyer recruitment underway, the team is on track to secure a high-profile group of event planners and buyers from across Europe, Asia & Australasia, Latin America, the Middle East, North America and Africa. Buyers already confirmed to attend include SONY, Samsung Electronics, Química Montpellier, SC Johnson and Grant Thornton. 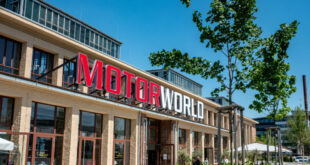 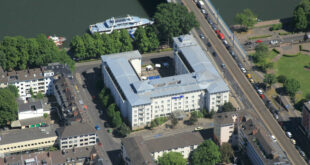 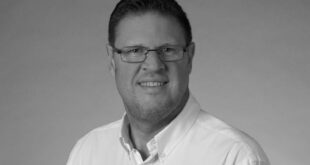